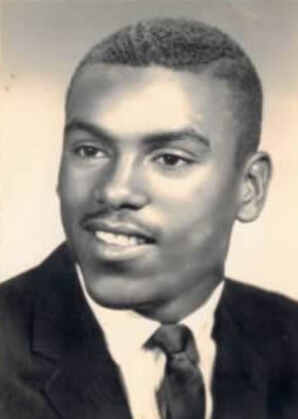 Trent Jackson was born on February 28, 1942 in Coredele, Georgia to James and Evelyn Jackson.

After residing in Georgia for a few years, Mr. Jackson and his family relocated to Rochester, NY.

By the late 1950’s, he found that he had a natural talent and love for sports:   football, track, and baseball. Jackson went on to set numerous records while attending Benjamin Franklin High School. To this day, his name is still on the record holding billboard for his 9.4 second 100 yard dash.

When Jackson finished high school, he took his talent to the University of Illinois where he became a Collegiate All-American athlete and Big 10 Champion. While at the University of Illinois he continued to dominate in sports, breaking multiple records. He obtained the AAU 100 meter championship and qualified for the Olympic trials 100 meter dash. In 1965, he finished 3rd at the NCAA 60 yard dash.

Then in 1966, Trent was drafted by the St. Louis Cardinals but instead decided to play football in the National Football League for the Philadelphia Eagles. At the end of his football career, he returned home to give back to his community.

In 1971, Trent married Pamela Kittelberger (Jackson) and together they dedicated their lives to the Baden Street community. 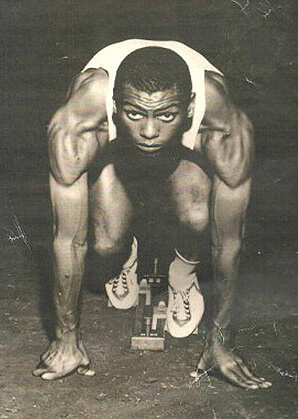 Upon his return to Rochester he devoted his life to enriching the children of this community with his knowledge and skill set to succeed in basketball and track. Working over 30 years with the Rochester City School District, he led the teams to win six Section V basketball championships and three Section V track and field titles.  Coach Jackson was ultimately inducted into the Hall of Fame, as a player and coach, for Section V Track and Field, Football, and Basketball.

On March 25, 2007 Mr. Jackson passed away. His life, legacy, and philanthropic contributions will live on forever within the Baden Street Settlement community.

Recently the Trent and Pamela Jackson R-Center was dedicated in their name by the City of Rochester for all their community service to the Baden Street area.