Emmett E. Porter Sr. was an entrepreneur, leader and role model who grew up in the Baden Street Settlement area.  Mr. Porter shared his kind heart, warm smile, hearty laugh and skilled trade knowledge with all who wished to learn.  Mr. Porter is fondly remembered for all his work with the inner city youth of Baden Street and Action for a Better Community.

Mr. Porter is said to have been able to fix and build just about anything and taught the youth in the Baden Street area the trade of construction. Mr. Porter started his own contracting business, becoming the Owner and President of E. Porter General Contracting.

His innate leadership skills also led him to active participation in the Black Caucus.  Mr. Porter marched with Martin Luther King Jr. in Washington DC and coordinated transportation so others could also attend the march from upstate New York.

Mr. Porter also brought joy through music.  He was President and co-founder of The Mighty Liberators & Mighty Liberators II Drum and Bugle Corps.  Based right in the Baden Street area, the Mighty Liberators performed in international competitions and became a prestigious and competitive drum corps that involved young people in a program that would provide positive influences.

Thank you Mr. Porter for leading by example, you will be forever a legend in the community. 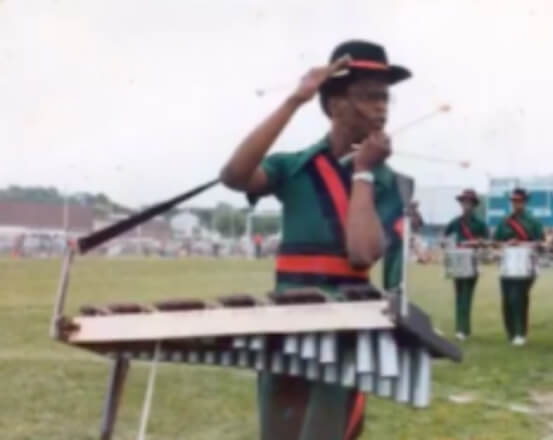 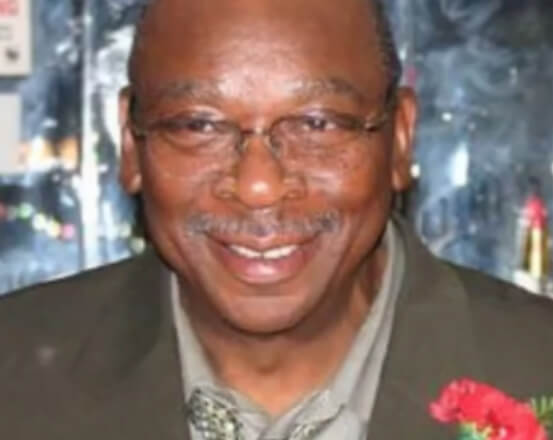