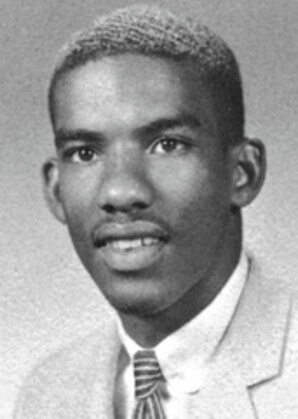 David F. Gantt Jr. has been described as a mentor, legislator and public policy-maker; a loyal friend and trusted advisor.

Mr. Gantt was born on September 12, 1941, in Opp, Alabama, to Lena Mae Gantt and David Gantt Sr., who died during David’s youth. During the 1950s his family moved to New York, as the social services system was better in New York than in the South. Mr. Gantt grew up in the Baden Street area and for decades used his Lyndhurst Street home as the headquarters for many Rochester political campaigns. Mr. Gantt graduated from Franklin High School and attended Roberts Wesleyan College as a math and science major and was granted a partial basketball scholarship.  Later, he also attended the Rochester Institute of Technology.

He worked for Case-Hoyt Corporation printing company and as a manager at the Anthony Jordan Health Center. During the 1960 presidential election  he volunteered for Massachusetts Senator John F. Kennedy’s presidential campaign.

Mr. Gantt became an administrator at Anthony Jordan Health Center and entered politics, starting in the Monroe County Legislature in 1974, before being voted into the state Assembly in 1983.

Early in his career, Mr. Gantt had no interest in running for office, however, he became the first African American state legislator elected in Monroe County.  David Gantt served in the State Assembly for nearly 40 years.

He served for many years as chairman of the transportation committee and was a senior leader in the Assembly’s Democratic majority.

Assemblyman Gantt was one of Rochester’s foremost civil rights pioneers who carried on the legacy of his mother, Lena Mae Gantt, in working tirelessly on behalf of poor people in the Rochester area.  Mr. Gantt was not only a mentor but empowered people to become leaders themselves.  Mr. Gantt helped others not just to succeed in politics and government, but he taught ethics, humanity, integrity and to always remember that you are serving the people. 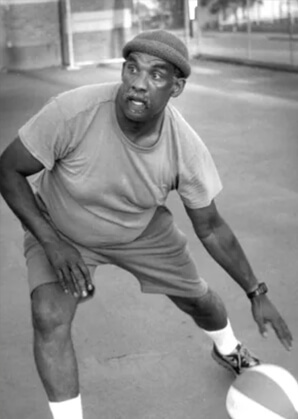 Mr. Gantt could be warm, charming and wry. He also could be easily provoked, especially when dealing with political critics or with journalists he thought were treating him or his city unfairly.

Mr. Gantt held the Rochester schools, and their students close to his heart, and paid close attention to the district’s ups and downs. One of his finest achievements was gaining additional funding and shepherding the $1 billion-plus school modernization program through the state Legislature.  Mr. Gantt is also well known for mobilizing residents in predominately underserved neighborhoods to get out and vote.

Mr. Gantt had been ill for a number of years.  He suffered from kidney disease and needed a kidney transplant.  Regardless, he ran for reelection and won his final race.  Mr. Gantt advocated strongly for his community and he made it his political mantra to let everyone know that African Americans deserved fair and honest treatment and representation.

For decades, Mr. Gantt successfully lobbied for and gained significant state funding to assist with the continuous efforts of Baden Street Settlement.  Thank you Mr. Gantt for being our voice of influence at the Capitol and for your unwavering dedication and passion for the Baden Street Community.

David Gantt was the author of numerous bills enacted into state law, including:  a statewide law aimed at driving drug dealers out of residential neighborhoods; a law designed to help undercover law enforcement officials crack down on narcotics dealers; a law which enhances the economic development opportunities of municipalities throughout New York State and numbers laws which ensure equal access to voters at their local polling places. 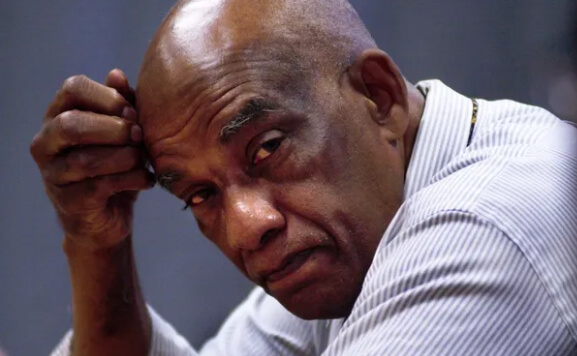